Home > Uncategorized > It’s sad that I have to hide behind a computer to be taken seriously.

It’s sad that I have to hide behind a computer to be taken seriously.

Not hiring someone based on weight is shallow at best and discriminatory at worst. But a lot of employers don’t want to take the risk of hiring someone who may have major health problems down the road or may not have the energy to, as is printed on most applications…..”fulfill the duties required without special conditions.”

Scenario: I’ve been Interviewing with medium to large scale businesses in the Greater Seattle area since late June and although I have 2 degrees, 13 years experience, and all of my interviews go very well. By well, I mean making it through all steps with glowing reviews (at least in 2 of 3 of my experiences); however, I have been turned down for all 3 roles. I am very much qualified for all three roles. 2 of the three companies that declined presenting me with an offer also declined giving me any feedback whatsoever. This kind of makes me feel like they can discriminate for any reason and not tell you. Maybe this isn’t a real thing, maybe it’s just a fear.

However, it hasn’t gone unnoticed that when visiting the offices for my on-site interview loops, everyone seemed to be in their late 20’s to late 30’s and pretty easy on the eyes and in shape, or at least thin. I also noticed some sideways glances while walking the halls, and even a snicker or two. As always, I tried to attribute things like this to something other than msyelf or my appearance and was unsure of what to think of the experience. After talking to a few friends that are also considered plus-size we have kinda felt way. We had all wondered the same thing but we’re too afraid to ask (as if bringing attention to it would make it real).

After talking, one friend and I realized we have both looped for the same company twice, are both VERY well qualified yet, neither one of us were presented with an offer. I know size/ weight discrimination is a thing in certain industries like airlines, the restaurant business, and in director level roles but where is the proverbial line in the sand? Is there one?

I found a few articles that suggest that size discrimination is very much a thing. Here an excerpt from one of them.

“Discrimination against heavier women also exists in the workplace. Overweight people, regardless of gender, are earning $1.50 per hour less than their thinner counterparts. Women specifically are also less likely to advance in their careers because of their weight.

One study suggests that approximately 50% of male CEOs are overweight, but only 5–22% of female CEOs had a BMI of over 30.”

How do you guys feel? Do you notice this? Do you think it is a thing in this day and age? Im very curious to get feedback here and am interested in your opinions. 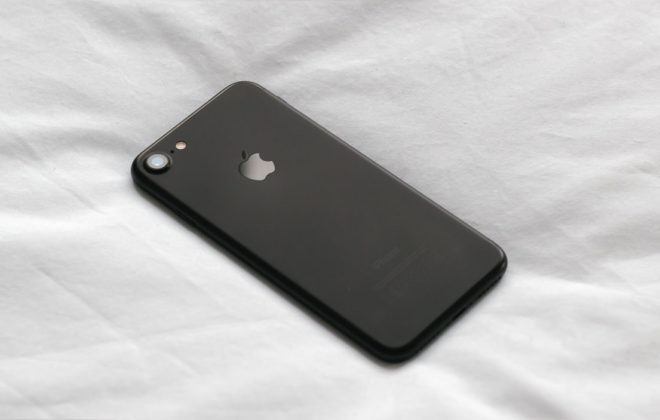 About My Business Venture